To read the sermon in full

The Most Reverend Stephen Cottrell, will be enthroned as the 98th Archbishop of York at a service of Evensong at 4pm on Sunday 18 October at York Minster.

The Enthronement will take place on the Feast day of St Luke, Apostle and Evangelist. Choral Evensong, one of the Church of England’s fastest growing services, is often considered a jewel in the crown of Anglican worship. Much of the service will be sung by the adult singers of the Minster Choir and there will be readings, music and prayers. Elements of the service will be based on previous historic enthronements and Archbishop Stephen will take his oath on the York Gospels.

This is a ticketed service and will be held under careful Government and Church of England Covid19 secure guidelines, with strict limits on the numbers attending.

The service will be streamed via York Minster’s and the Church of England’s national social media channels making it possible for communities across the Diocese of York, the Northern Province and the worldwide household of the Christian Church to experience the occasion in real time.

Stephen was confirmed as Archbishop of York on 9 July 2020, in a Confirmation of Election service broadcast entirely via video conference.  He walked as a pilgrim through the city of York, praying first at the shrine of St Margaret Clitherow and then at the tomb of St William of York in the crypt of York Minster, before taking up the historic Braganza Crozier – his staff of office - from the cathedral’s High Altar.

Archbishop Stephen had previously expressed hope that an improvement in the pandemic might enable a large public enthronement service to be held at York Minster.  However, three months into his role and with the country still on high alert, Archbishop Stephen is completing the final stage of becoming an Archbishop, taking up his seat in the Cathedral and Metropolitical Church of St Peter in York, in a simple service of Evensong.

Archbishop Stephen said: “I am delighted and humbled to be the 98th Archbishop of York. I have begun my ministry at a time of huge hardship and challenge and at the moment Covid19 is having a particularly devastating impact in the north. We don’t know how long the current restrictions will be in place. However, the worship and work of the church goes on bringing much needed hope, relief and practical help to the communities we serve. I am hugely thankful for the tenacity and creativity of our churches. I pray daily that we make Jesus known to all whom we meet, even if it is via Zoom! I pledge to give my best powers of wit, energy and creativity so that we may become a more Christ-centred and Jesus shaped Church, witnessing to Christ and bringing the healing balm of the Gospel to our nation.”

The Dean of York, The Right Revd Dr Jonathan Frost, said that even in a reduced format, Archbishop Stephen’s enthronement will be both moving and significant.  Jonathan said:

“Archbishop Stephen’s arrival has, like everything else in our lives at the moment, been affected by the constraints of the pandemic.  So we are doing traditional things in new ways and we are learning to take this perspective into every part of our life.  Archbishop Stephen radiates the joy, light and Good News of Christ wherever he goes. I’m quite sure it will be a wonderful occasion.”

Commenting on the enthronement, The Archbishop of Canterbury, The Most Revd Justin Welby said:

“As Archbishop Stephen takes his oath on the York Gospels, he will be placing his hand over gospels that have survived over a thousand years, including through many times of struggle and suffering. It is this same Gospel that the Church is being called to live out and proclaim today. We are to follow Jesus to the side of those who weep, and weep with them. We are to come alongside those who mourn, and comfort them. Most importantly we are being called to keep alive in our hearts the hope and light of Christ, which no darkness can overcome – and to be bearers of that light in our nation and our world today.

“Even in these times of pain and struggle, it is a great joy for the Church to welcome Archbishop Stephen into his new ministry. He is a wise, courageous and faithful servant of Jesus Christ who will be a blessing to the north of England and the Nation. Archbishop Stephen and his family will be very much in my prayers as he prepares to be enthroned at York Minster.”

Because of the major organ work being carried out in the Quire, Archbishop Stephen will use the historic Garbett Throne, situated in the Nave of York Minster, for this enthronement. The Episcopal Throne was designed by Sir Albert Richardson in memory of Archbishop Cyril Garbett (Archbishop of York, 1942-1955) and has been used as the Nave seat of the Archbishop of York since 1959. The inscription on the throne reads Vos non elegistis me sed ego elegi vos, “Ye have not chosen me, but I have chosen you”, Christ’s words to His first apostles. Archbishop Stephen will deliver his first public sermon from his seat in the Cathedral and inaugurate his ministry of teaching and mission.

The following prayer will be said for Archbishop Stephen:

“Almighty and most merciful God, you have poured down your gifts upon us, making some apostles, some prophets, some evangelists, some pastors and teachers for the building up of your church here on earth. We pray for your servant Stephen, that by your grace, he may be ready to share the good news of the gospel, and with humility and wisdom use his authority to draw others to the way of Christ, through the same Jesus Christ, who is the same, yesterday, today and forever, Amen.”

York Minster recently introduced a reservation system for Sunday services to help manage Government and Church of England guidelines for social distancing.  A limited number of tickets will be available online from 9am on Saturday 10 October. To reserve a ticket for the service please go to www.yorkminster.org

The service will be streamed via York Minster’s and the Church of England’s national social media channels on Sunday 18 October from 4pm. Go to www.yorkminster.org and www.churchofengland.org 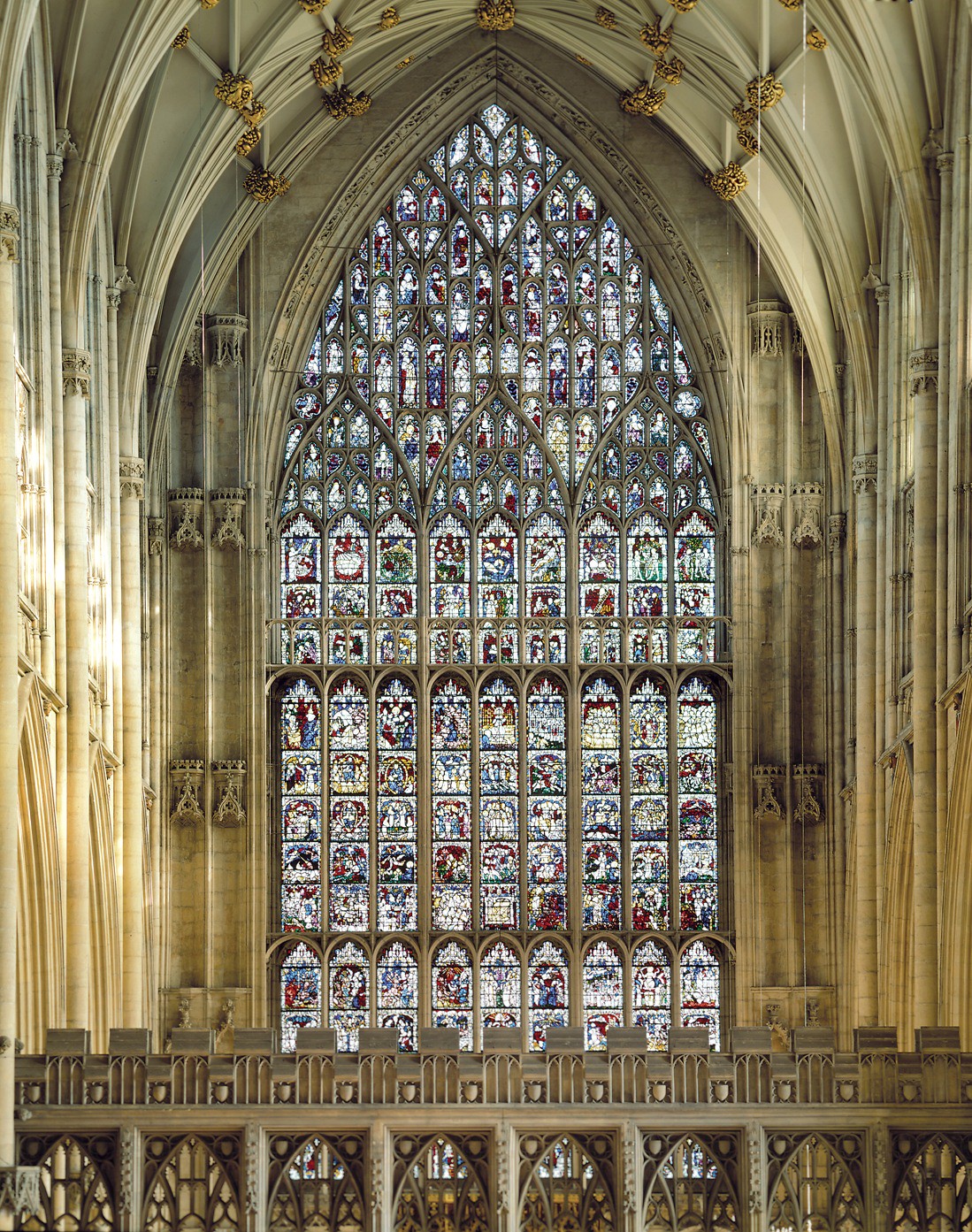